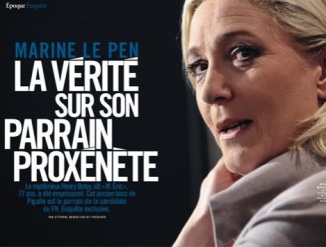 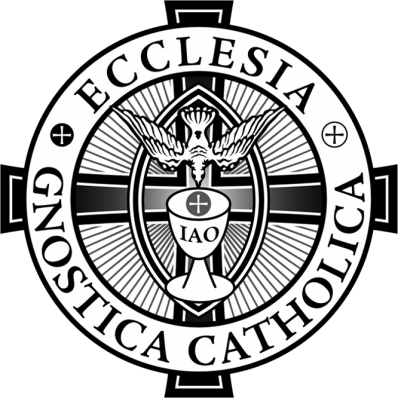 The “Jewish Threat” by Joseph W. Bendersky is a well-researched and documented book that states that many people in American military intelligence believed in an international Jewish conspiracy to take over the world. In fact, many officers in the Military Intelligence Division (MID) were saying essentially the same thing about Jews as Adolf Hitler did.

Colonel William Godson, one of the American Army’s most valued intelligence officers, wrote from Poland:

“The connection between the Jews and the Bolsheviki at Vilna seems to be proven without a shadow of a doubt. When the Bolsheviki entered the city they were taken to the houses of the wealthy by the Jews and apparently had this matter arranged beforehand.”

“I am so thoroughly convinced of the reality of a Jewish movement to dominate the world that I hate to leave a stone unturned.”[1]

There are protests all over Iran now and social media is full of pictures and videos that show people rising up against the government. The main purported reason is bad economy. Some are even calling for the end of Islamic Republic. Is this an authentic, spontaneous event or is it a drama created by covert puppeteers?

Undoubtedly, there’s a young and westernized Iranian Middle Class that wants to get rid of the Sharia Law. After all, Iran was quite secular before 1979.

However, the narrative about the economy makes no sense. Iran’s economy has been booming for the last two years since the US/EU sanctions were removed. If there was an ideal time for an economic uprising, it would have been between 2012 and 2015. Below is a picture of real GDP growth in the last seven years: 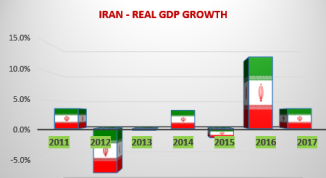 Don’t forget that Iran has the